In the aftermath of Hurricane Matthew, Engage in Change’s focus was on providing temporary shelter for schools and replenishing supplies so that children and teachers could return to school and communities could re-establish even the simplest of their normal routines.

Engage in Change worked with a local organization, IFOS, from Cavaillon, to identify schools in need. The Founder of IFOS, Ulrick Jean Claude, and EIC’s Founder, Sharon Bean worked on development projects for more than 20 years. IFOS is a well-established local partner with a successful record of implementation with international donors and local government entities in the area of education and training. IFOS worked with the Mayor’s office of Cavaillon, a coastal town in the southern claw ravaged by Hurricane Matthew, to conduct an inventory of the damage.

From the funds raised during our “Helping Schools in Southern Haiti” campaign we were able to help Haitian partners rebuild the College paroissial du Mont Carmel de Sudre, in Cavaillon, directed/managed by the priest, Jean Lyonel Inocent. The elementary school consists of six grades with 70 students. It is also unique because more than 40% are girls. During the hurricane, six classrooms were destroyed, four of which were rebuilt with the funding. The pictures below show the improvements made to the school. 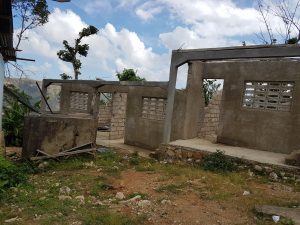 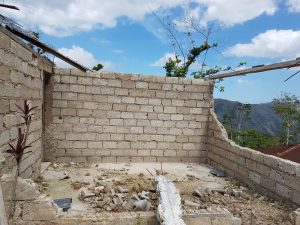 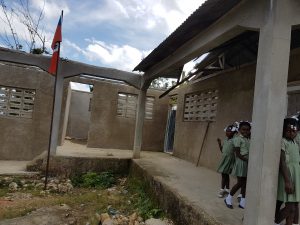 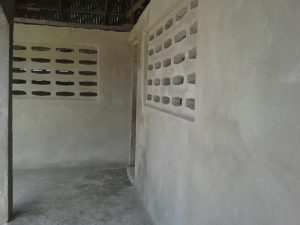 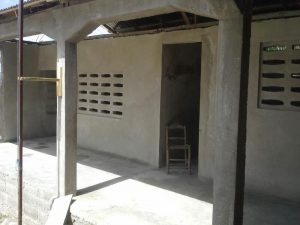 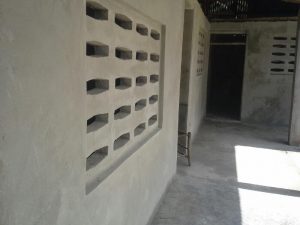 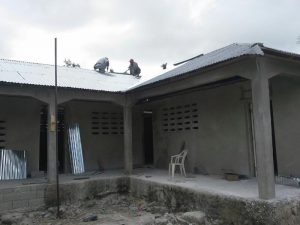 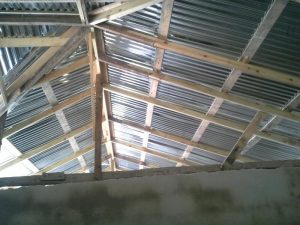 Through our donor’s continued support we plan to provide vital resources to Haitian students.

Stay up to date with our work in Haiti and more